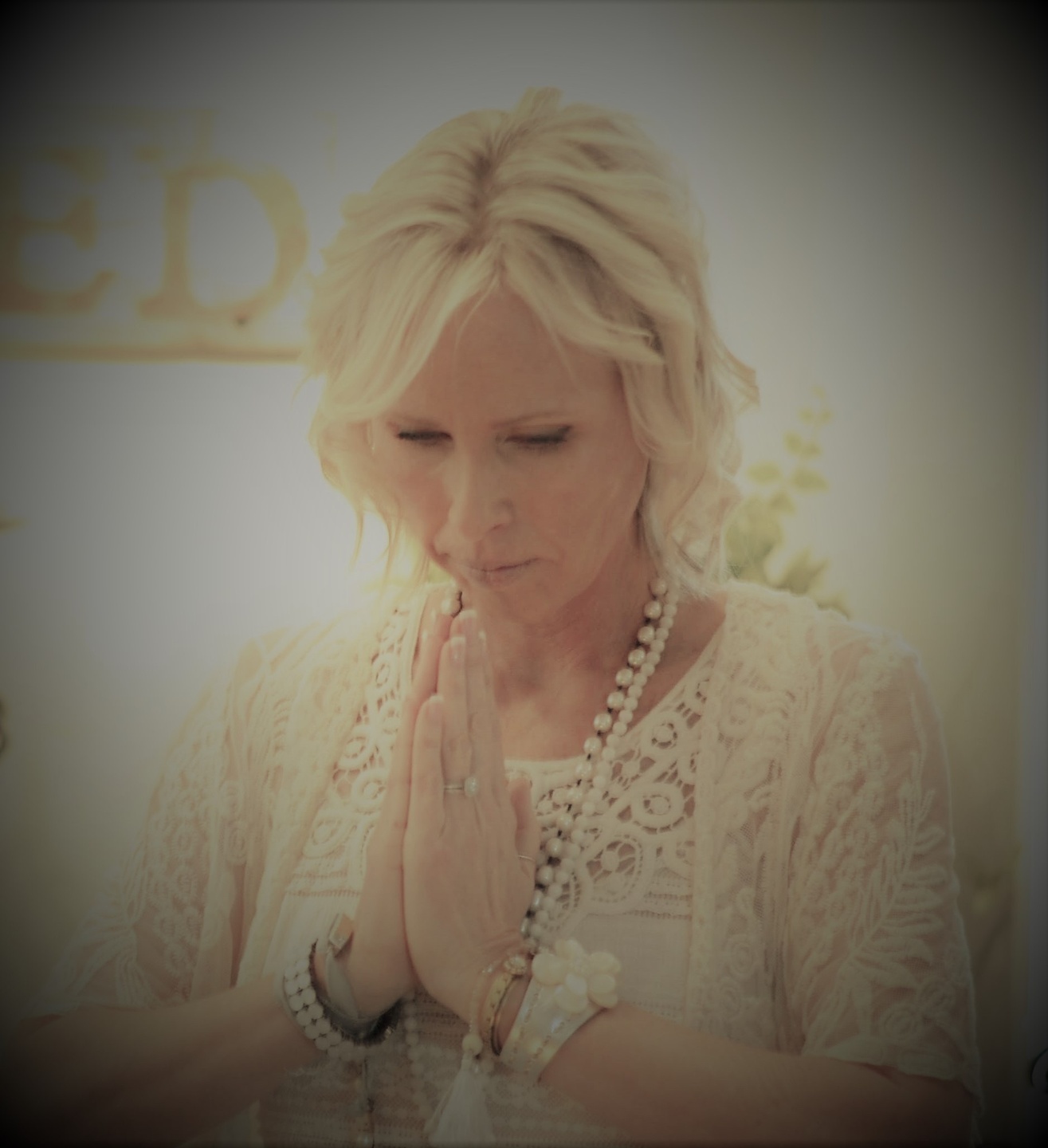 A Little Bit About Me...

I was raised in Northern California, and I learned early on that my gypsy soul was born to be on a sacred journey. I received my degree from San Diego State University in 1992, had a successful career in the health & fitness industry and lived a beautiful life for the next 12 years. Life also had its challenges, and I made some life-changing choices during that time that guided me to seek a spiritualist, an amazing woman who changed my life. She may have been the first, but certainly not the last, and I am grateful for all of my healers and teachers.

My journey led me across the country to Florida, where I gave birth to my daughter and opened my first spiritual center in July 2003. For the next seven years my life, both inner and outer, absolutely transformed from a ordinary reality, to a world of ancient mystery teachings, travel, temples & initiations, mind-altering experiences, heart-opening connections, sacred rituals and ceremonies, activations, and more... in other words, my life mysteriously became seriously magical!

Then in 2010, spirit led me to Denver, Colorado, and I had to leave once again to come build a new spiritual center, which I called "Temple Namaste," though now my work is best known as Om Blessed Be. I have lived in Colorado for almost 11 years, and I have felt the sovereignty of the mountains and the spirit of the land... but often wonder where my soul will go next.

The journey of motherhood is sacred, and I have been most blessed in this life with a beautiful daughter, Charly Renee, who is 17. She is walking her own path, with spirit guiding her, with gifts of beauty and grace. She is who I dedicate all my work to in hopes that she can live her life accordingly, authentically, and wisely. She is my angel, and she is loved. 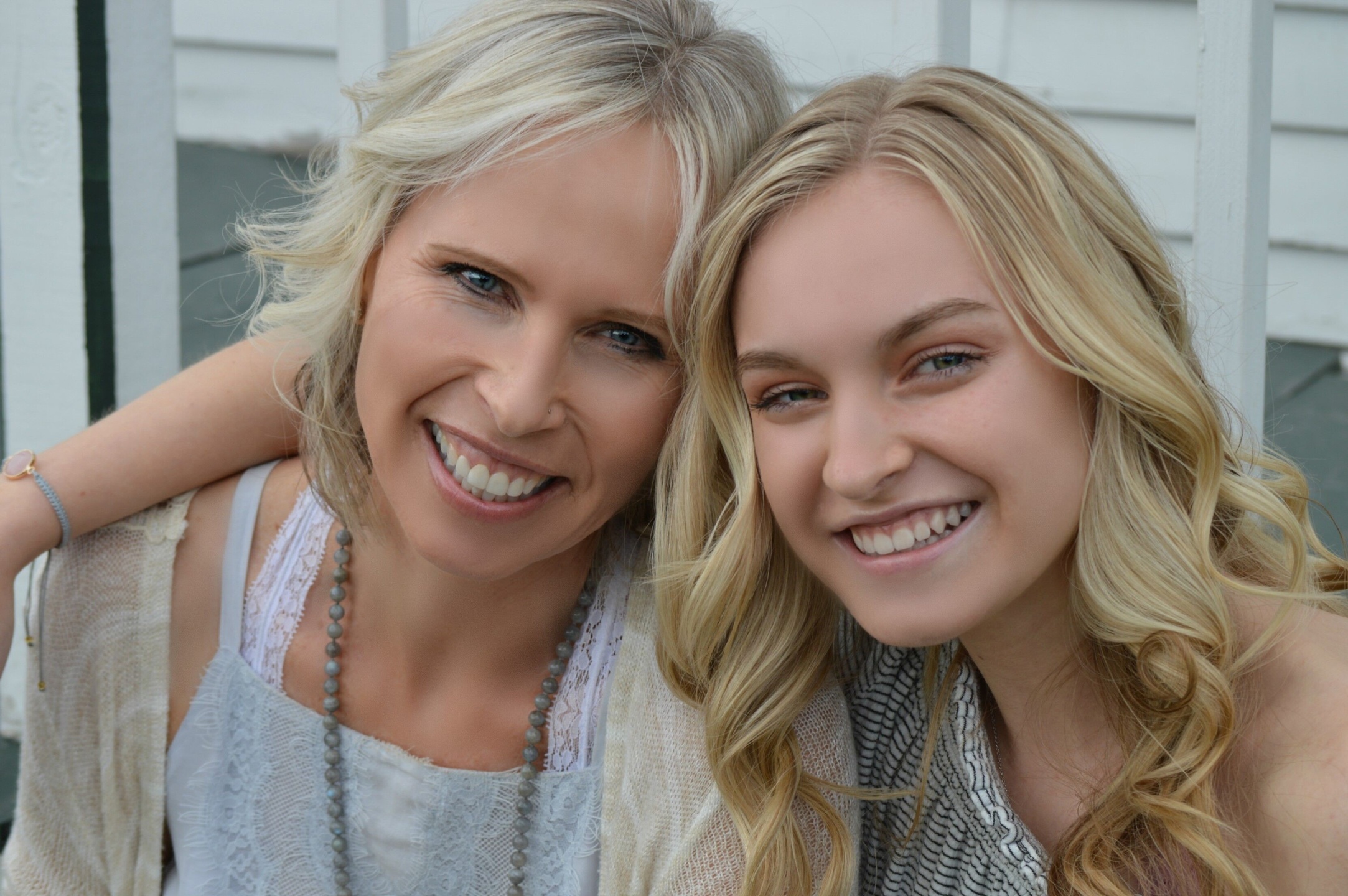 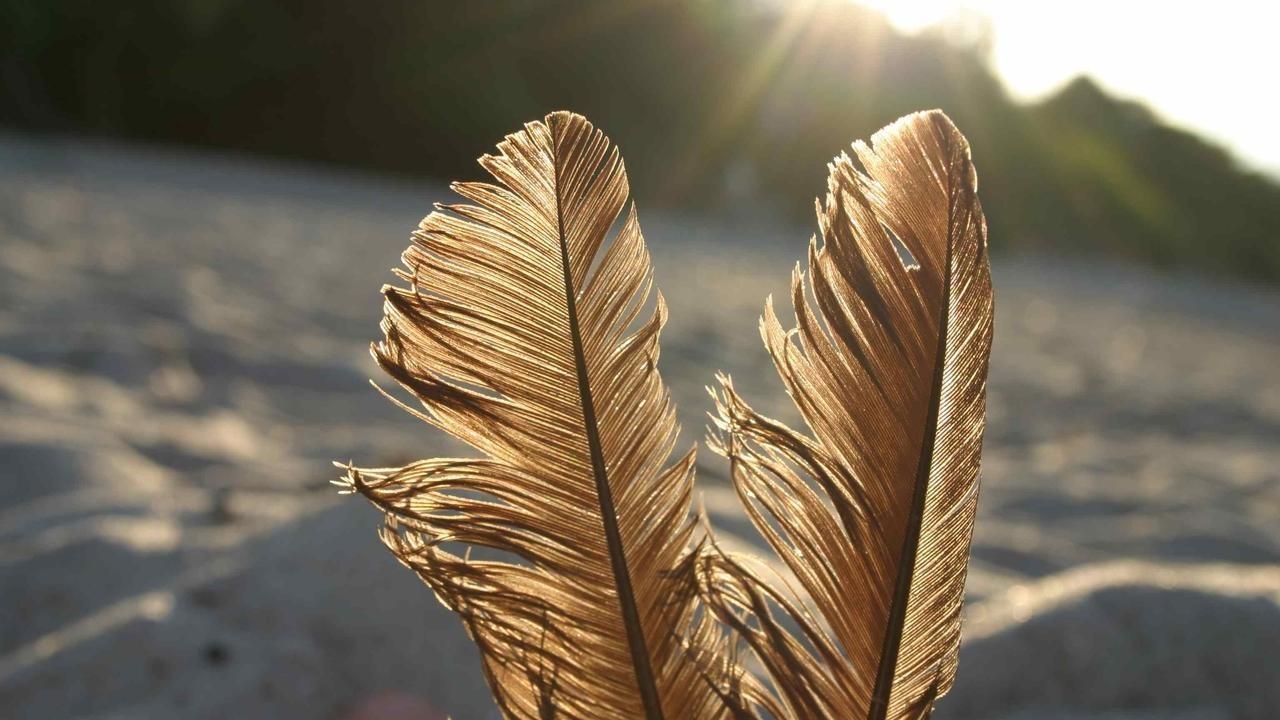 I was never much of a follower, nor did I conform to any education or dogma.  I started very early in life, to question everything!  And I continue to seek and question myself, and my life every single day!  I grew up Catholic, and outgrew the church. I  have a college degree, but traveled extensively studying in an International Mystery School.  I have a deep respect for Native American Shamanism, and serve the Hierarchy of Light as a High Priestess.  My spirit has always been my guide, and I have truly lived a magical life.

Do you have a longing to belong?

To something greater than your daily life?  Do you desire to not feel totally, inwardly alone?  This book of knowledge of Lani's  brings you balance, foundation, self-awareness, self-fulfillment, joy.  The course of study is ancient, holy, anchoring, empowering, and most importantly, all you would ever need, no matter your daily work or your family life.  It supports you in every way.

It will be a gift to yourself to pursue this work.  After 15 years of learning with Lani Renee, I am yet always inspired anew from what comes through to me.  My wish for you is that you can also experience this feeling.

My Life is My Work

I love what I do. I have invested most of life to my journey... and it has had it's ups and downs, but every bit of it has made me who I am, and more importantly, it has made me able to help and guide you! I hope your life is also a journey, and that one day we get to meet.

Welcome to Om Blessed Be!

I'm Lani Renee, and I am so grateful that you are joining my sacred community and signing up for the magic!

When you sign up, you'll simply receive my newsletters, and special messages. Thank you, and have a blessed day.